The study aims to understand the effects of common medications administered during labor on the behaviors of newborns during the first hour after birth. Using video recordings that are analyzed using Widström's 9 Stages, labor medications given to the birthing person are compared based on newborn behavior after birth.

A total of sixty-three mothers with clinically uncomplicated pregnancies who had planned for vaginal births were observed. Mothers determined, with their health care providers, if epidural anesthesia and/or synthetic oxytocin was to be used during labor. After birth, the full-term newborns were placed immediately in skin-to-skin contact with the birthing individual and remained there for the first hour after birth, unless separation was medically warranted.

Of note, Brimdyr et al. found that babies exposed to both fentanyl and synthetic oxytocin were significantly less likely to progress through the 9 stages than babies with no exposure to labor medication. Additionally, “the final stage for babies exposed to both medications was not significantly different than those exposed to fentanyl without synthetic oxytocin.” A snapshot of the results can be seen in the graph below: 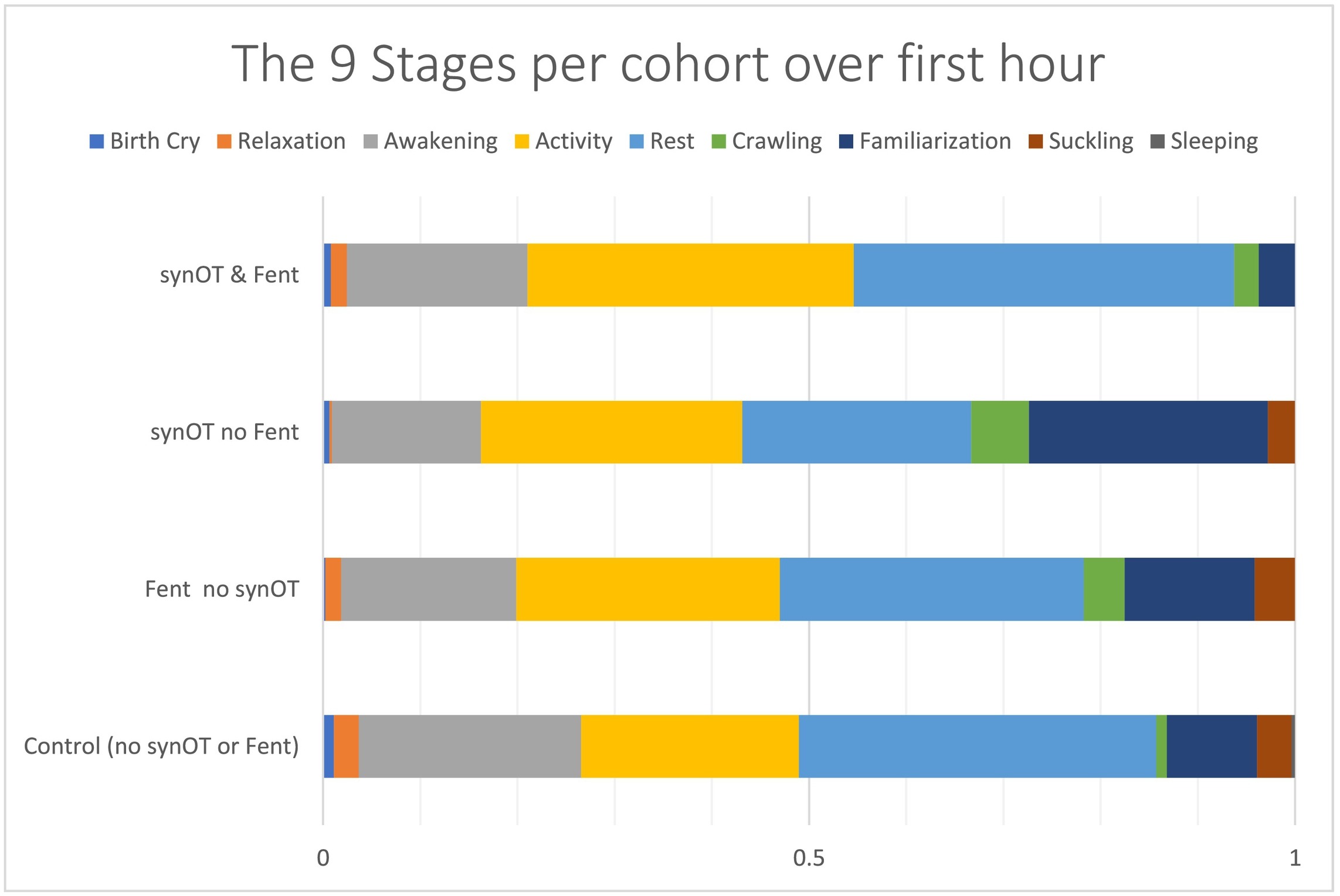 This new and exciting research study allows us to understand the implications of each of Widström's stages independently of one another. 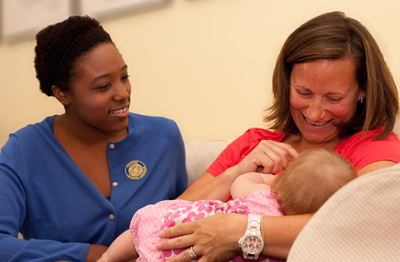 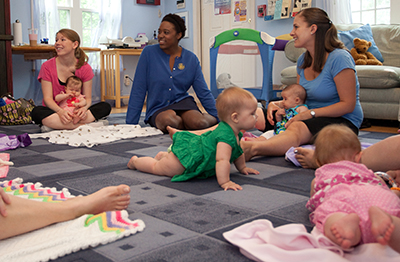